As an entrepreneur and business leader for more than 30 years, Michael is driven by bringing ‘big vision projects’ to life and creating opportunities for talented people to do great work. He is an experienced audio professional and facility developer that can realize potential and maximize opportunity.

In 2010, he designed and built a successful post production facility in Albuquerque, New Mexico that has served the film and television industry with clients such as Disney, Millennium, Lionsgate, Universal and other production companies in Los Angeles. His facility, ABQPost, has provided post production services for theatrical release feature films including 2013 Academy Award winner for Best Picture “12 Years a Slave”. Michael has been responsible for delivering high level results, on time and on budget for Hollywood and has a deep understanding of what it takes to attract top level clients and talent. 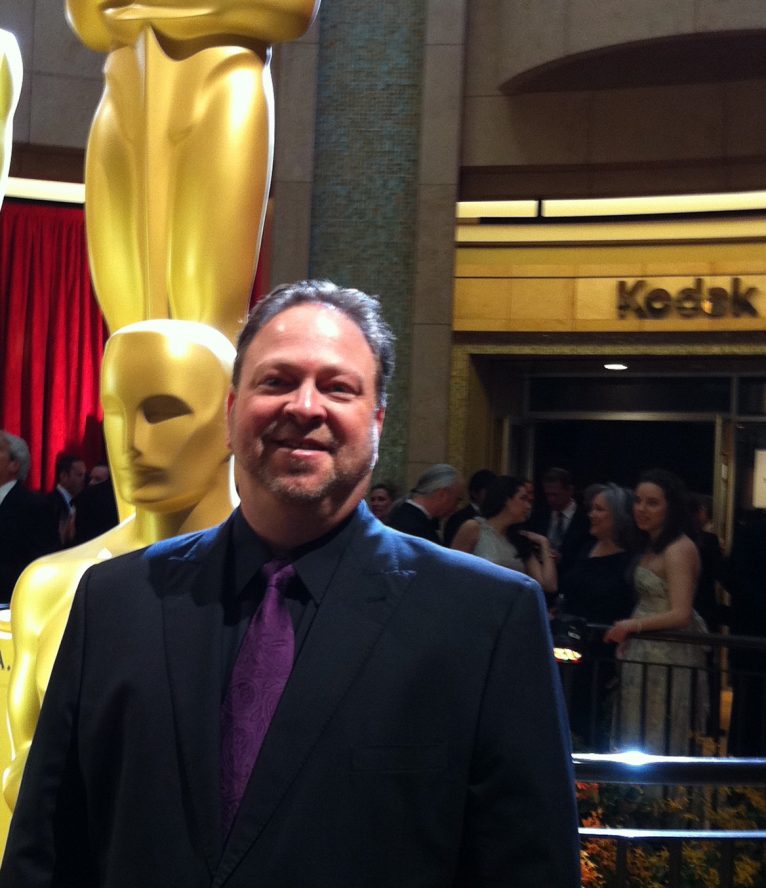 During his more than 30 years in the business, Glen has provided post services for Disney, Warner Brothers, NBC, FOX, ABC, Sony and Netflix. His roles have included VP of Post Production, Post Producer, Sound Editor and Designer as well as Re-recording mixer, on hundreds of episodes for television, feature films, unscripted series, animated series, theatrical trailers and other digital content.

Recognizing the increasing need for post-production services in New Mexico, Glen recently relocated to Albuquerque from Los Angeles to head the team at ABQPost. 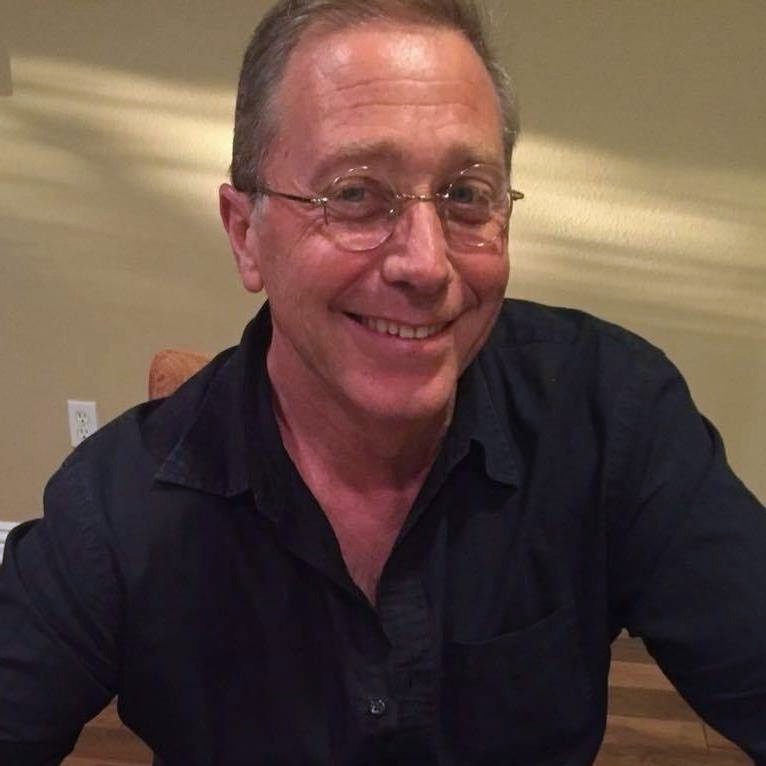